Scouting was first established Nova Scotia in 1908 in Port Morien, a rural fishing and coal mining community in Cape Breton. While a topic of much debate, this scout group is even believed to be the first group established in North America. There are a couple of groups in Ontario in which some suggest to be the first. The unfortunate reality is that none of these claims can be confirmed or denied as records were not kept until 1912 in Canada. Nonetheless, this was one of the first groups in North America.

Local history suggests that a British mining offical, William Glover, moved to the region in 1907 where he started the Port Morien Troop in 1908. The orgiginal troop consisted of 10 youth. Lord Baden-Powell held the initial expiremental scout camp on Brownsea island in England in 1907. It is believed that Mr. Glover brought scouting with him after being exposed to the first troop established in England.

Today, the Nova Scotia Council serves over 2800 youth and adult members within over 60 groups located in communities all throughout the province.

With every new member, with every camp and every community service project, Scouts Canada makes one simple promise to Canadian youth, parents and society:

Scouts have fun adventures discovering new things and experiences they wouldn’t discover elsewhere. Along the way they develop into capable, confident and well-rounded individuals, better prepared for success in the world. Scouts is the start of something great.

It starts with Scouts. 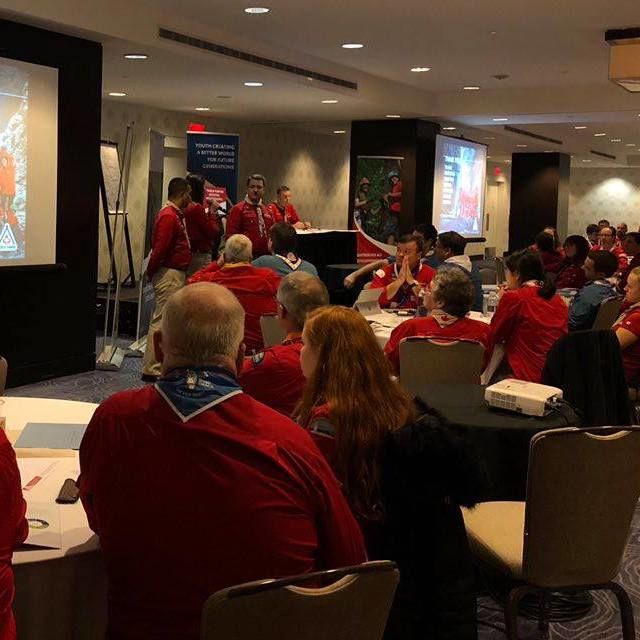 Supporting scouting in Nova Scotia is no small feat. Here you will find the Council Key 3, the Council Service Team, as well as our wonderful staff members. 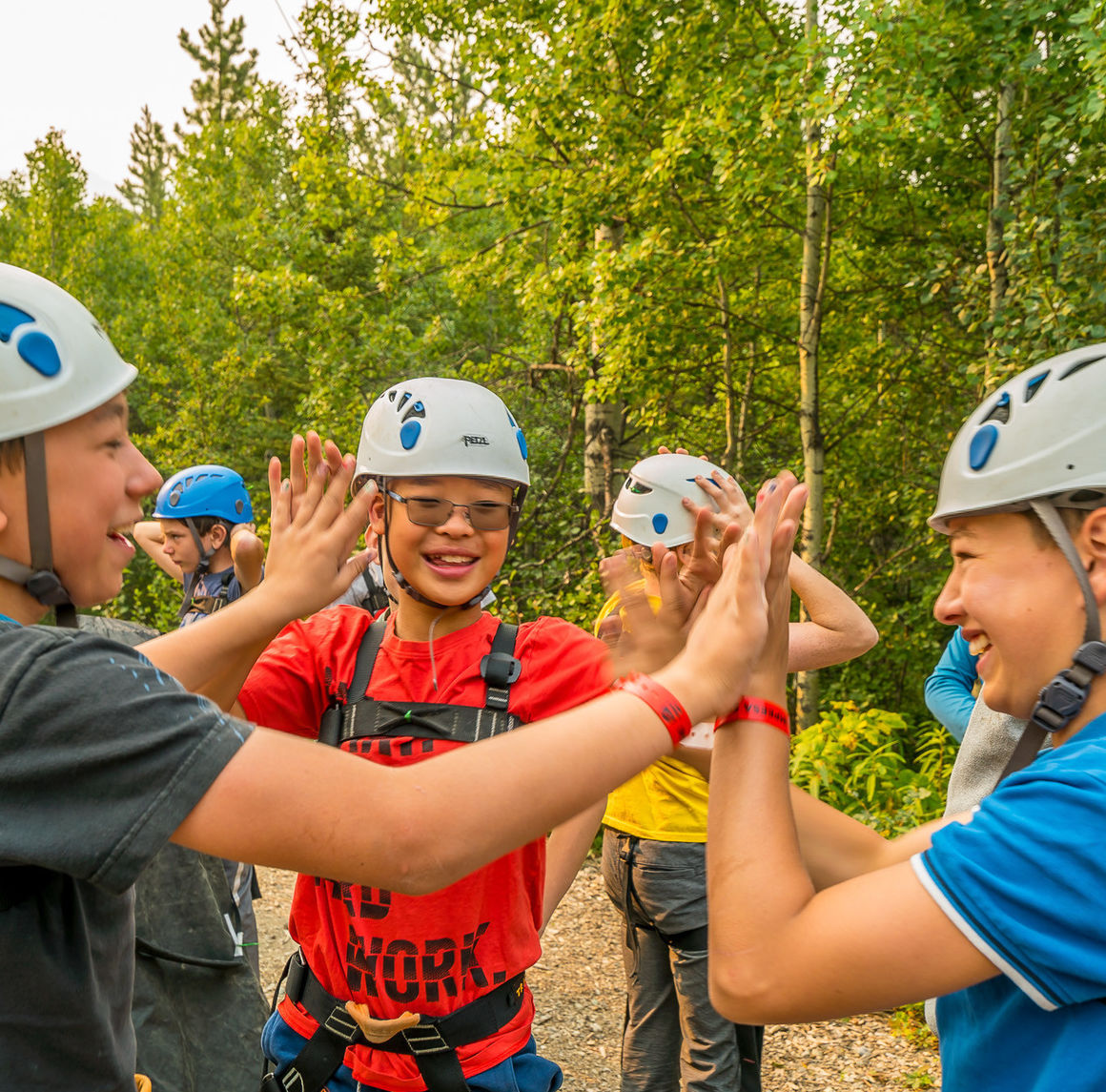 Scouting in Nova Scotia is composed of over 60 groups in communities all throughout the province. Here you will find the Group Directory and which group is closest to you. 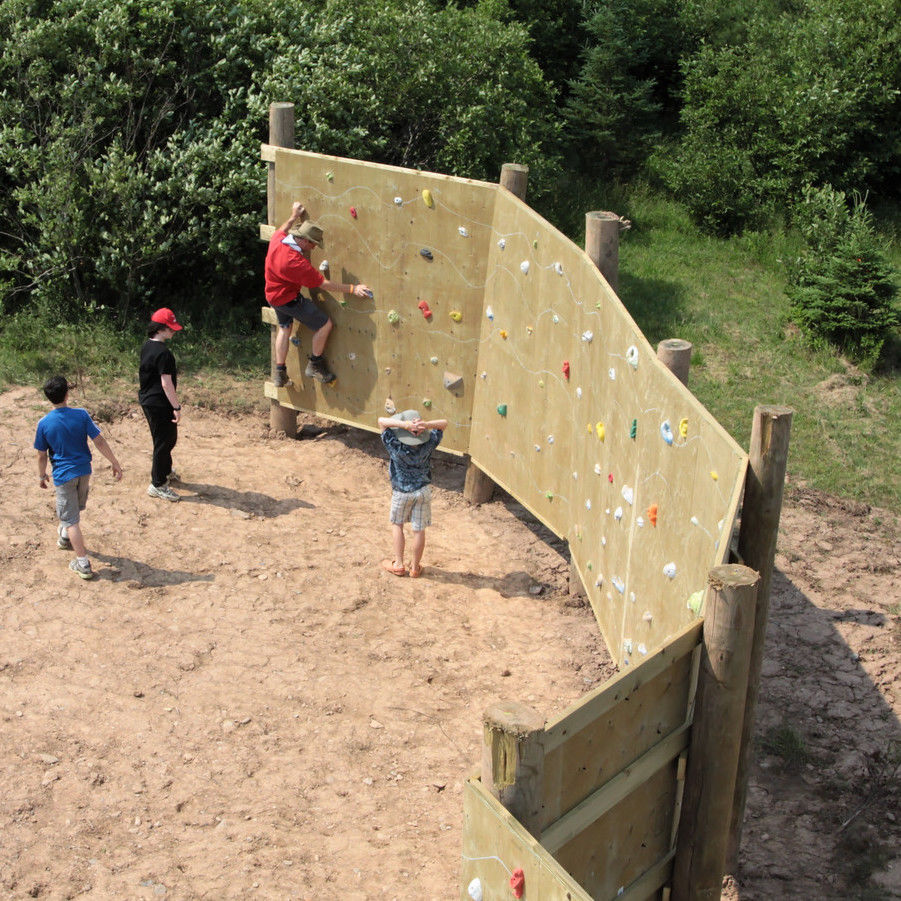 Helping to facilitate scouting adventures are our amazing properties. Here you will find more information about the camps in every region of the province. 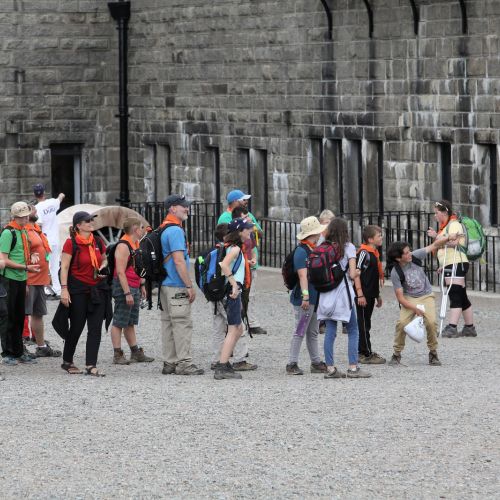 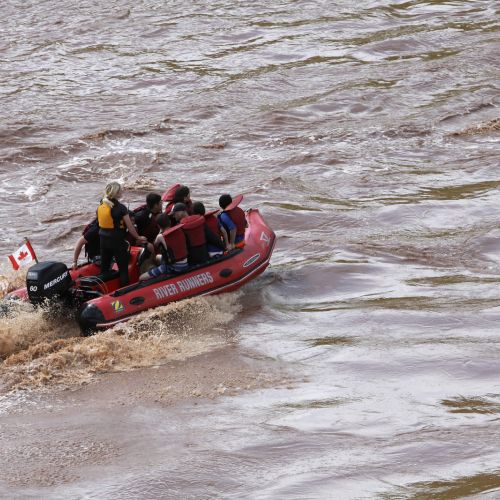 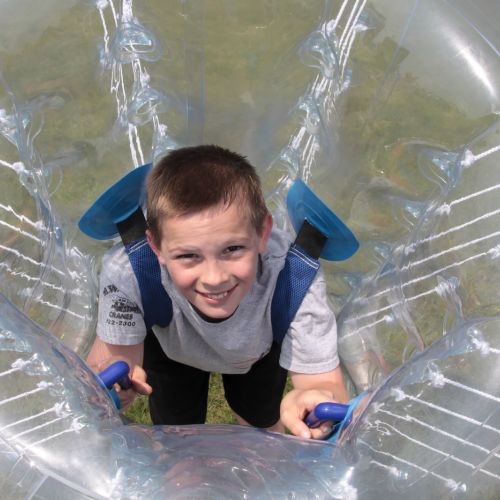 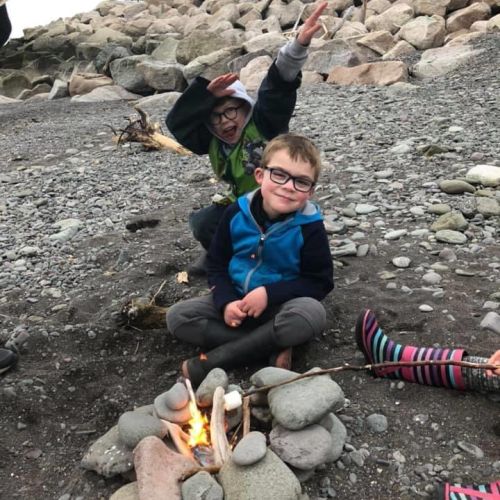 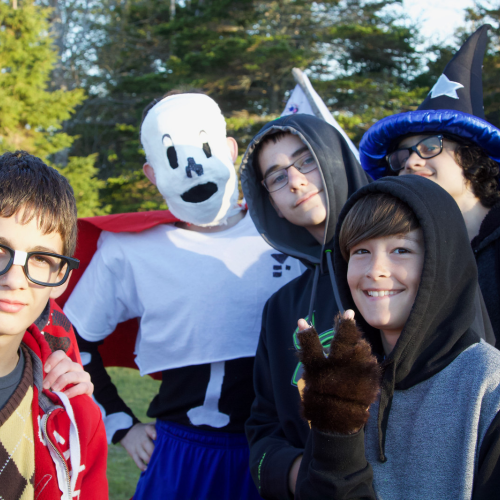 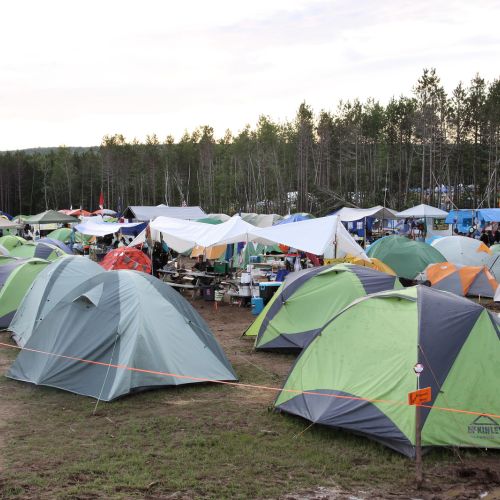 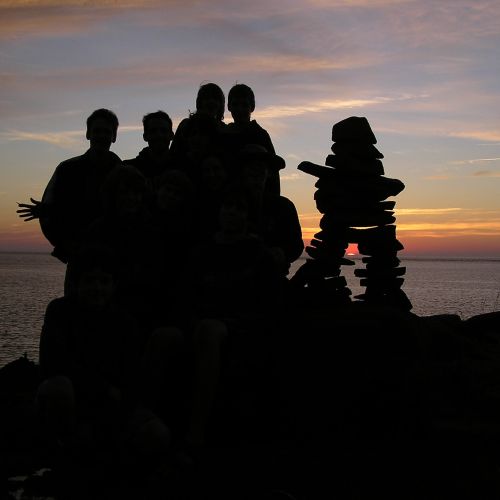 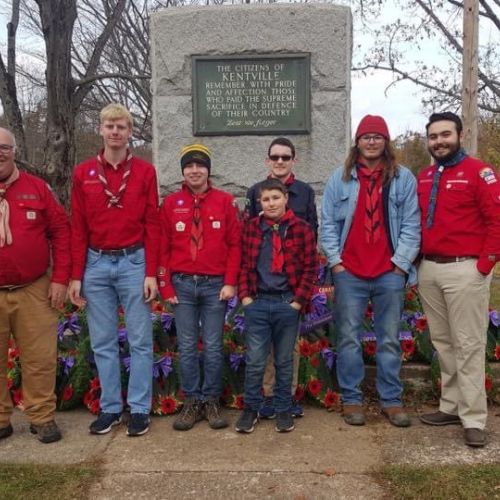 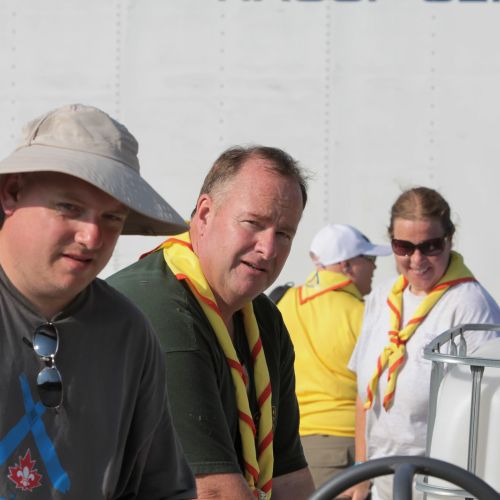 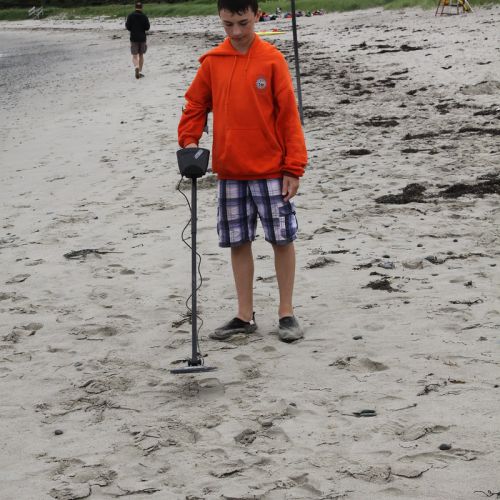 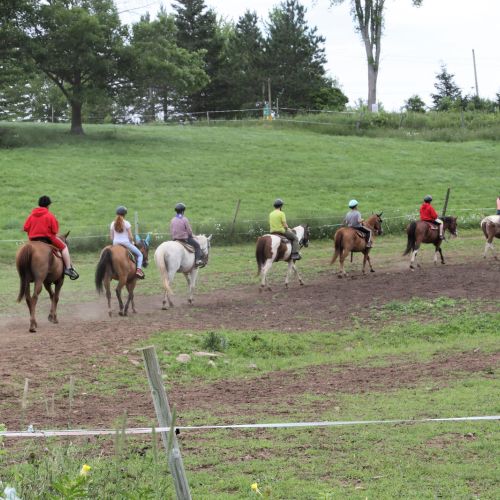 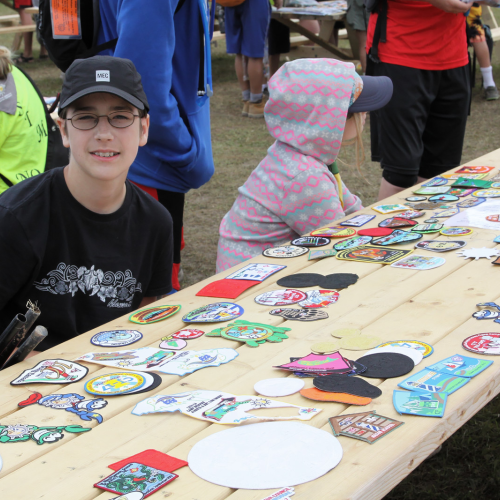