The 2020 recipients of the Scouting Amory Award are the 1st Bolton Venturer Company of Bolton, Ontario.

The Amory Award is given annually to the Venturer Company which displays the most initiative in conceiving, planning and executing an outdoor adventure activity.  The 1st Bolton Company, consisting of Robert Milliken, Erik Mumford, Tom Hedley, Alexander Lee, Christopher Dunn, Isaac Soward and Daniel Quintal, navigated a four-night canoe trip through Algonquin Park.  The trip comprised of paddling over eight different lakes with 13 separate portages.  As part of the voyage, the group learned about the environment of Algonquin Park and the influence the area had on the Group of Seven artists. In keeping with the award’s guidelines, the group was fully responsible for all aspects of the trip including, planning, preparing and executing their journey with minimal adult supervision.

About the Amory Award 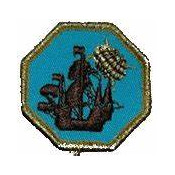 The Amory Award, which is given annually to Venturer aged Scouts (age 15-17), was first presented by the Rt. Hon. Viscount Amory, GCMG, one-time British High Commissioner to Canada. The award plaque includes a reproduction image of Jacques Cartier’s ship ‘Grande Hermine’ and the Canadian space satellite ‘Allouette’ mounted on it. 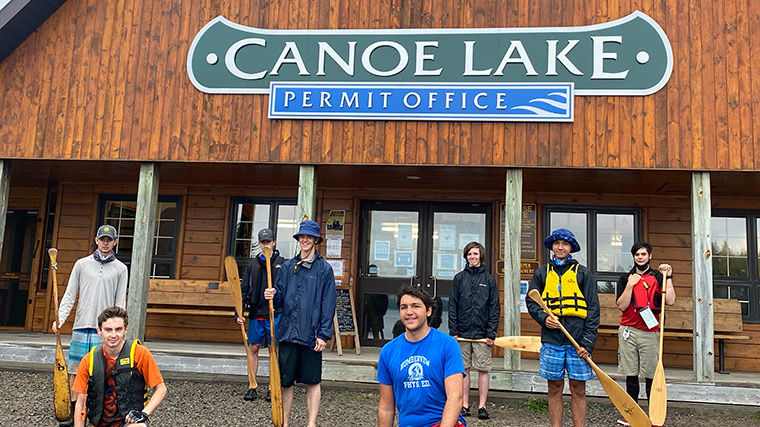 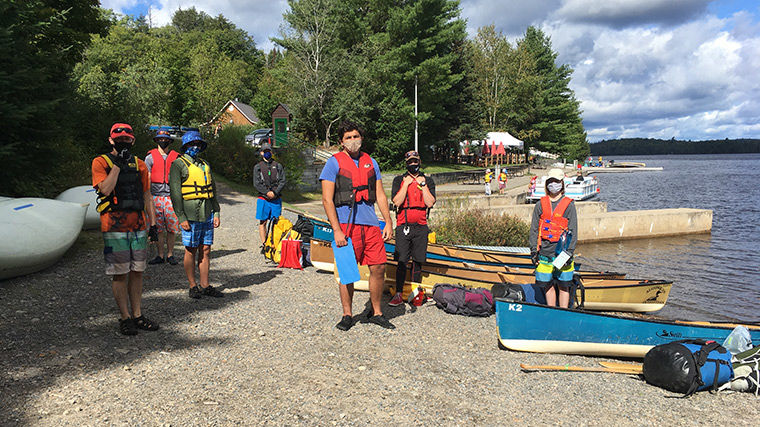 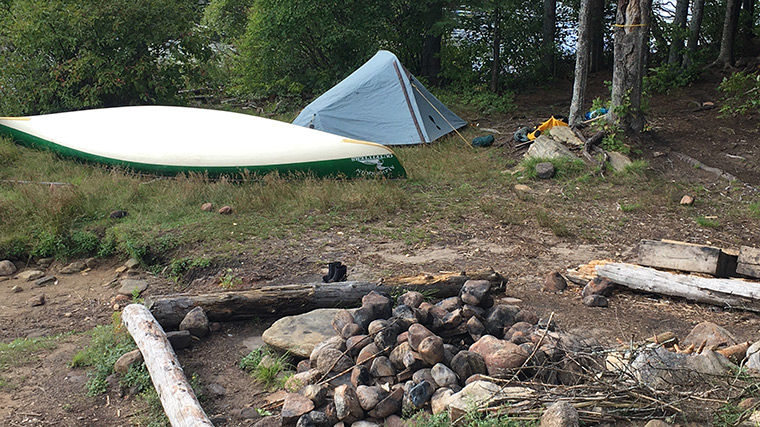