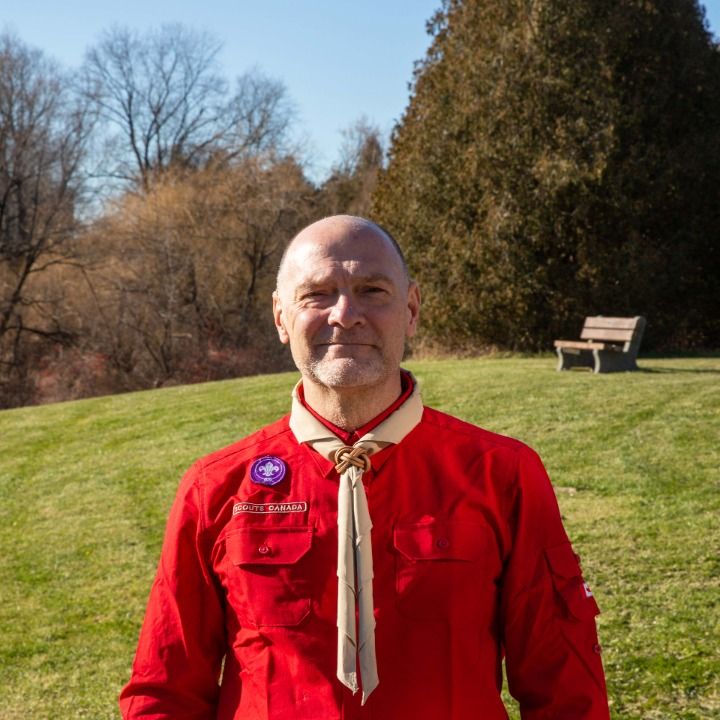 Best known as the Canadian Screen Award-winning producer, creator, director and star of the hit TV series Survivorman (OLN Canada, The Science Channel US, Discovery Channel International, City TV (Rogers) Canada, amongst numerous others around the world), Les Stroud is the only producer in the history of television to produce an internationally broadcast series entirely written, videotaped and hosted alone. With Les credited as the genre creator of “Survival Television”, Survivorman is one of the highest-rated shows in the history of OLN Canada, the Science Channel US and Discovery Channel US and remains the highest-rated repeat show on the Discovery Channel. Survivorman is licensed for broadcast worldwide, with ratings in the US hitting 2 million on individual episodes. Les’ work has been nominated for a record 27 Canadian Screen Awards (formerly the Geminis) including Best Director, Best Host, Best Music, Best Show, Best Audio Mix and Best Editing and has won for Best Writer (twice) and Best Photography.

Stroud has appeared in and/or produced numerous television specials including hosting the 20th Anniversary of Discovery Channel’s Shark Week, I Shouldn’t Be Alive, The Science of Survival, Surviving Sharks, Expedition Everest, Surviving Urban Disasters, The Mad Trapper, Surviving Alaska, The True Story of Robinson Crusoe, Shark Feeding Frenzy, After the Experiment, Deadly Waters and the documentary feature Off the Grid with Les Stroud. He was also featured in the series Extraordinary Lives. In 2010 and 2011, Les was Executive Producer/Host of the hit kids’ TV series Survive This (YTV, Cartoon Network, Nat Geo Kids) and made celebrity guest appearances on Extreme Makeover Home Edition, Top Chef and MTV Cribs. He Executive Produced/Hosted the NHL celebrity survival special Survival Challenge (OLN/Rogers), and the Discovery Channel series, Les Stroud; Beyond Survival earned top ratings on both Discovery Channel US and OLN in Canada and on at least one occasion during prime time viewing was the highest rated show among men 24 to 59 in all categories on TV. He is at the helm of many productions with Rogers Canada, National Geographic (2019’s Alaska’s Grizzly Gauntlet), The Science Channel US, Discovery Channels International, Blue Ant Media and is currently in production for American Public Television for his series Wild Harvest, a feature doc entitled La Loche and the special Surviving Disasters airing on PBS stations nationwide as well as around the world on National Geographic.